About What Works Cities

Launched by Bloomberg Philanthropies in April 2015, What Works Cities is one of the largest-ever philanthropic efforts to enhance cities’ use of data and evidence. Cities across the country are more effectively driving change and delivering results for residents by participating in our What Works Cities Certification program, the national standard of excellence for data-driven, well-managed local government. The program is open to any city with a population of 30,000 or more. 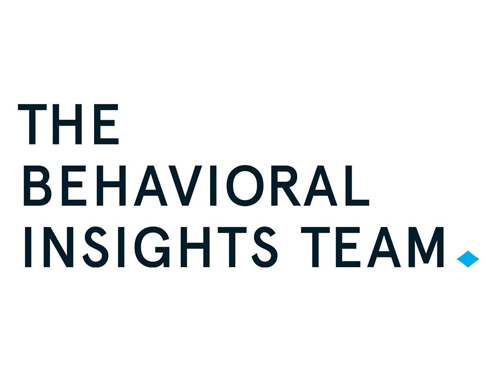 The Behavioral Insights Team (BIT) is a social purpose organization that helps governments around the world boost their impact through the application of behavioral science and rigorous evaluation techniques.

The Government Performance Lab at the Harvard Kennedy School conducts research on how governments can improve the results they achieve for their residents. An important part of this research model involves providing pro bono technical assistance to state and local governments. Through this hands-on involvement, the Government Performance Lab gains insights into the barriers that governments face and the solutions that can overcome these barriers.

As part of What Works Cities, the Government Performance Lab supports cities in improving the results they achieve with their contracted dollars.

Results for America (RFA) is helping decision-makers at all levels of government harness the power of evidence and data to solve the world’s greatest challenges. RFA's mission is to make investing in “what works” the new normal.

As part of What Works Cities, RFA serves as the initiative’s lead partner, coordinating the work of all five partner organizations. RFA developed a standard of excellence for well-managed, data-driven local government through What Works Cities Certification. RFA also builds demand for this work across the nation, and provides a path to success for cities through staff and leadership development, a learning network, and other forms of support.