Bloomberg Philanthropies’ What Works Cities is delighted to host the second annual WWC Summit in New York City. WWC Summit 2017 will gather nearly 300 dedicated city practitioners, experts, and thought leaders from What Works cities across the country to share experiences, engage in professional development, and celebrate local achievements and the individuals driving change.

The WWC Summit is scheduled to kick off officially with a welcome reception at Bloomberg Philanthropies at 6:00 p.m. on the evening of Monday, March 27, 2017, and will conclude around 3:00 p.m. on Wednesday, March 29, 2017. For more information about the WWC Summit, please email info@whatworkscities.org. This event is by invitation only.

We are greatly anticipating that this year’s Summit will be an exciting and robust gathering, propelling a national conversation around What Works practices and continuing the momentum from the first Summit in April 2016.

To download a PDF version of the full agenda click here.
Note: Session times are subject to change 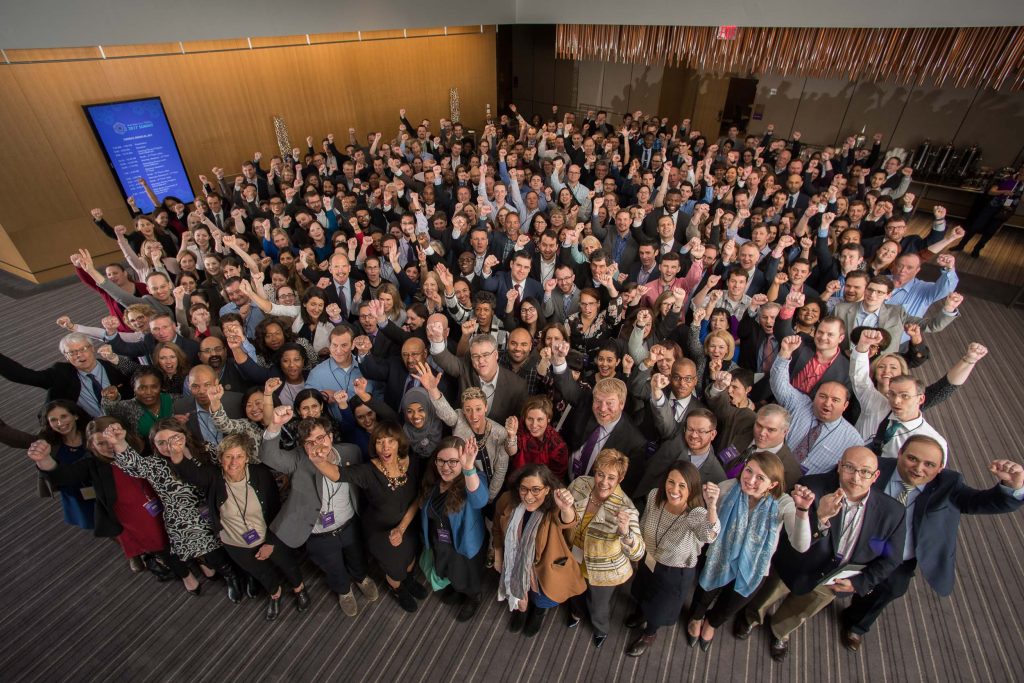 On day one of the 2017 What Works Cities Summit, more than 350 mayors, city leaders, and experts in city governance gathered to share insights and best practices on enhancing the use of data in their cities 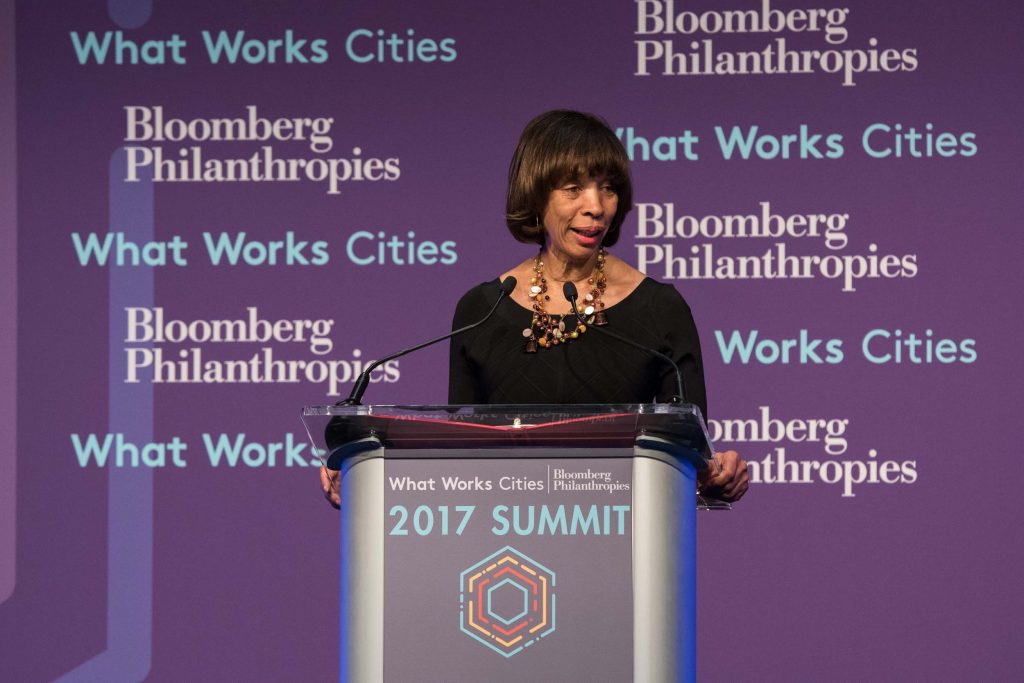 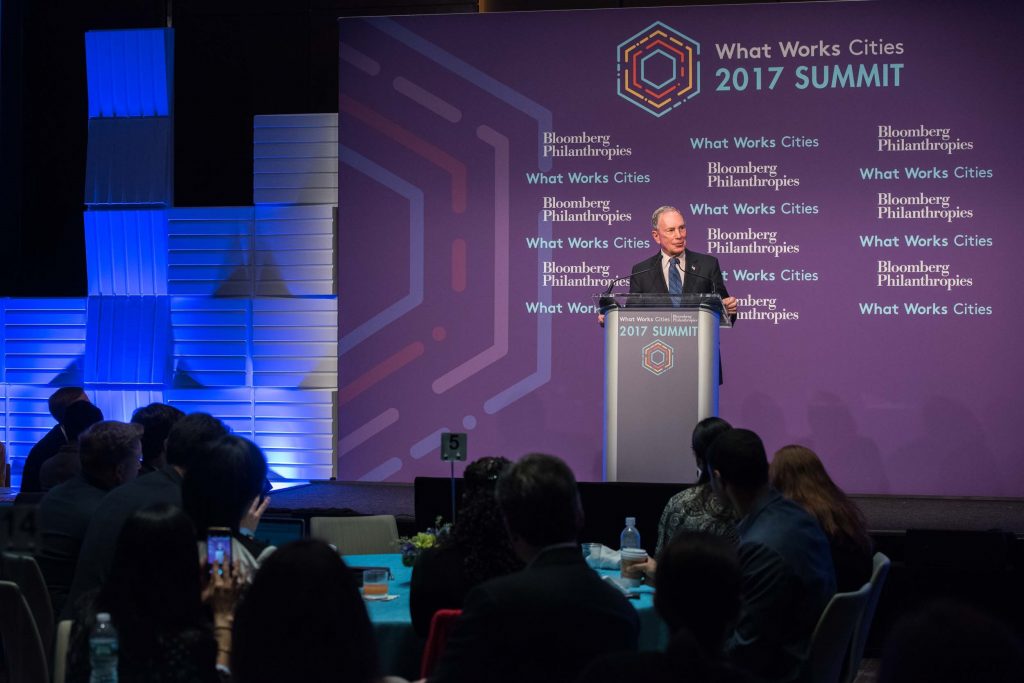 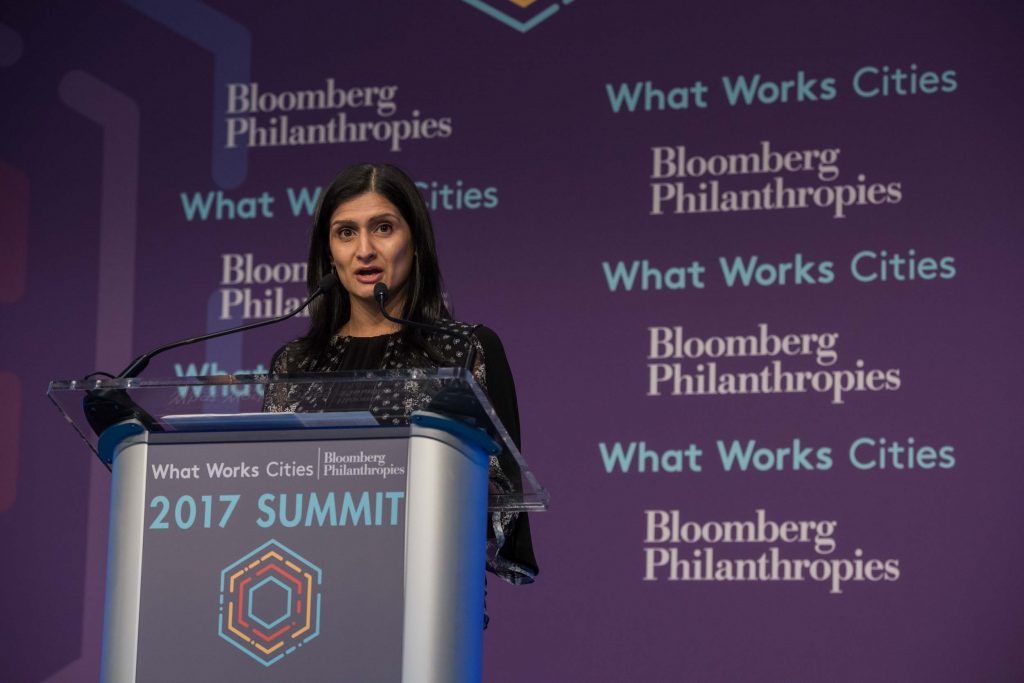 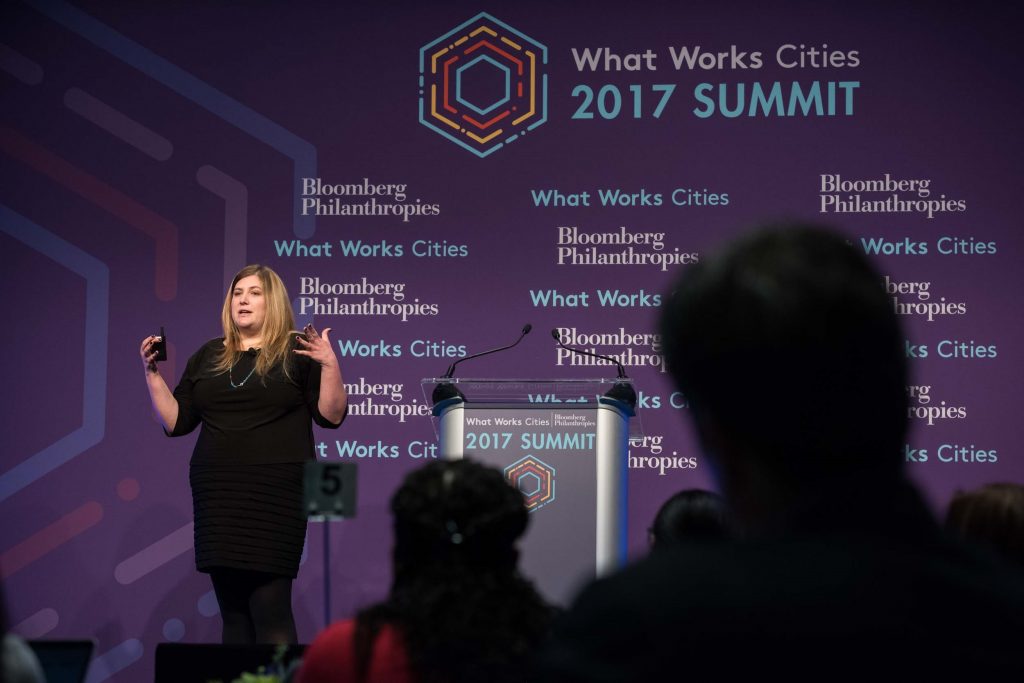 Beth Blauer, Executive Director of the Center for Government Excellence at Johns Hopkins University, delivers a State of the What Works Cities Initiative address 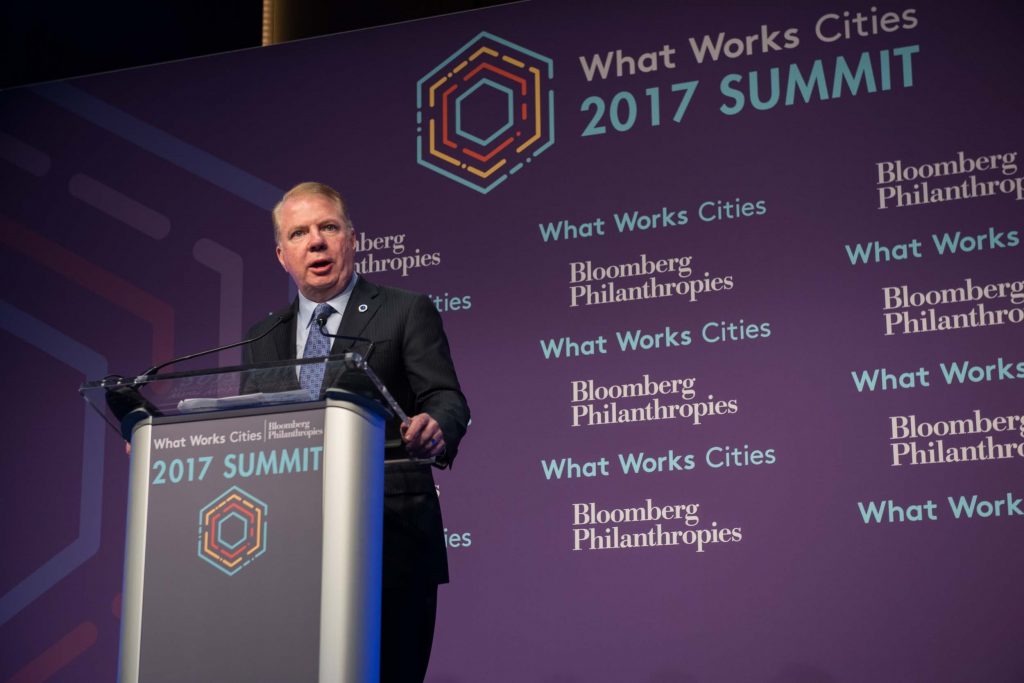 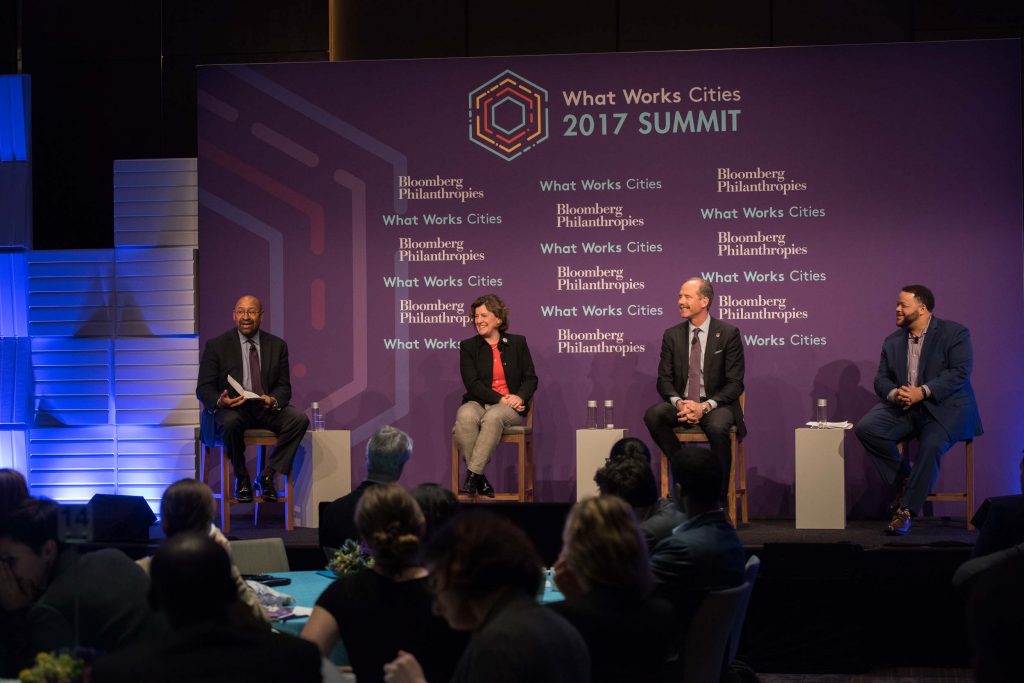 (Left-right) In a panel led by former Mayor of Philadelphia and What Works Cities Advisor Michael Nutter, Syracuse Mayor Stephanie Miner, Albuquerque Mayor Richard Berry, and Michael Smith of the Obama Foundation discuss how cities can use data to address inequity 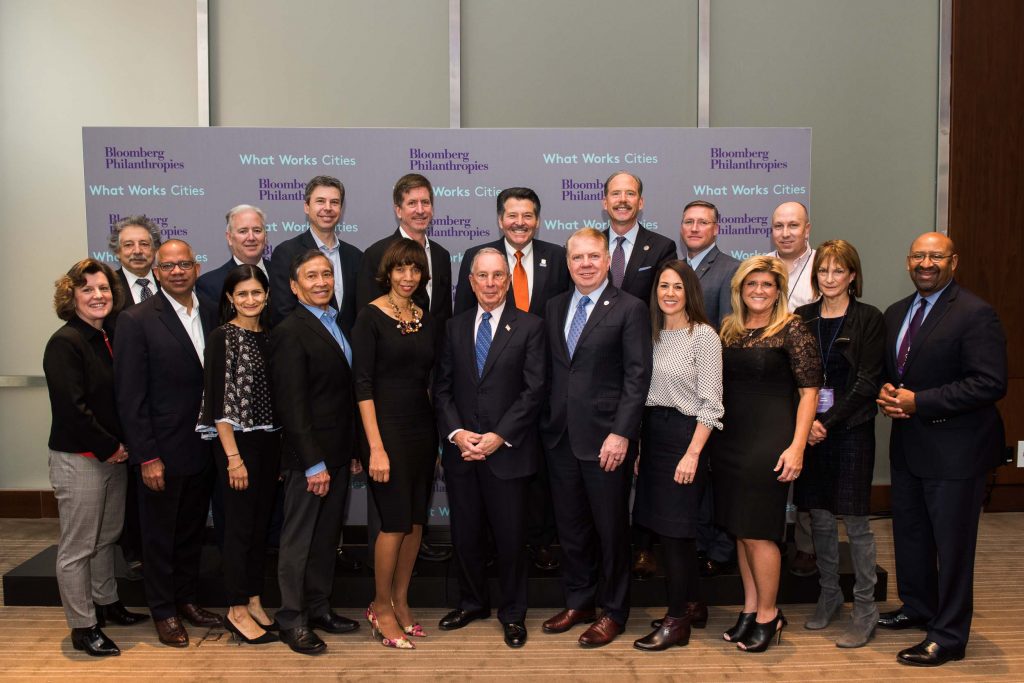 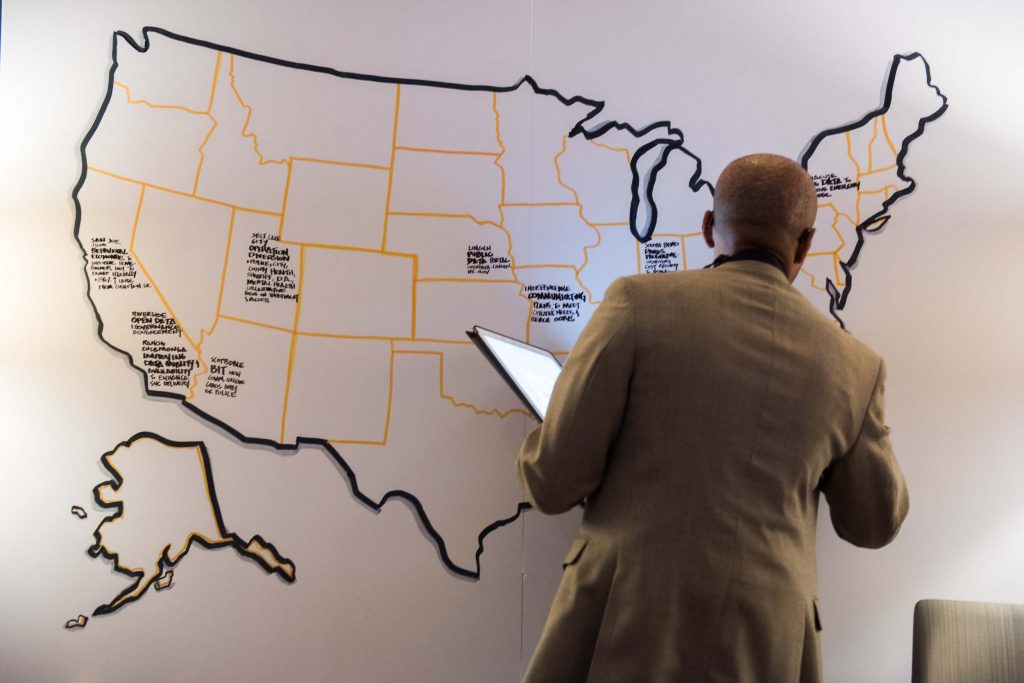 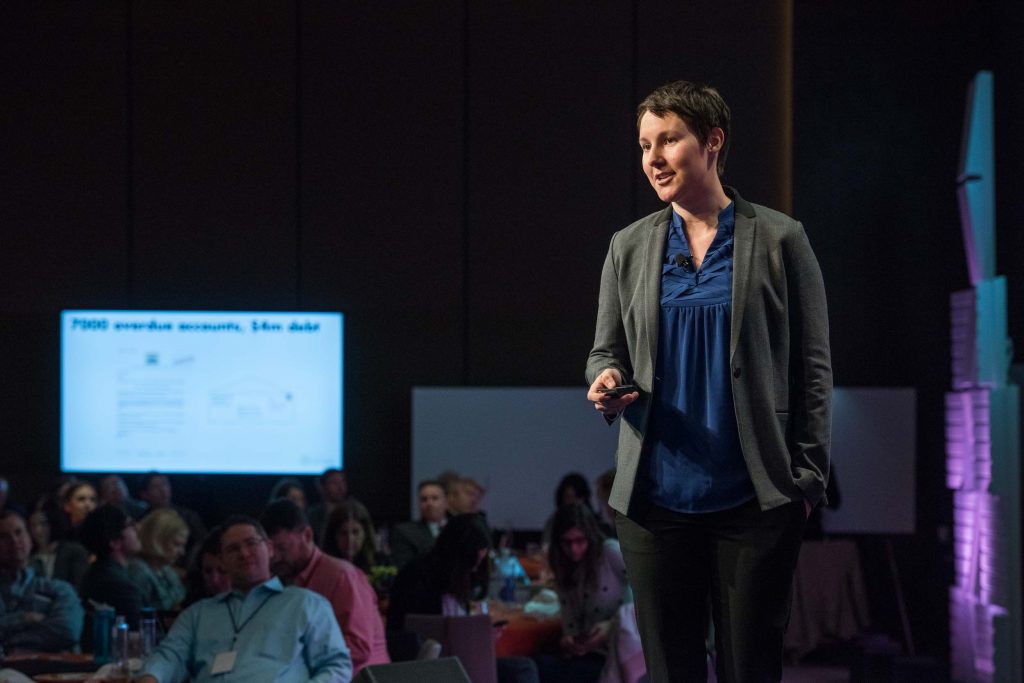 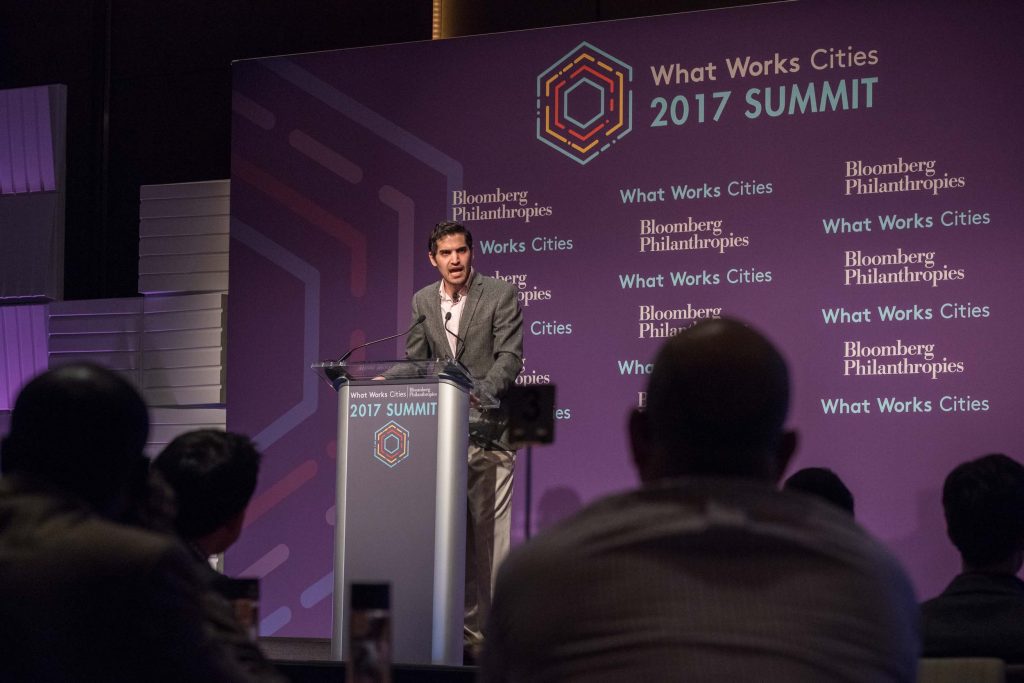 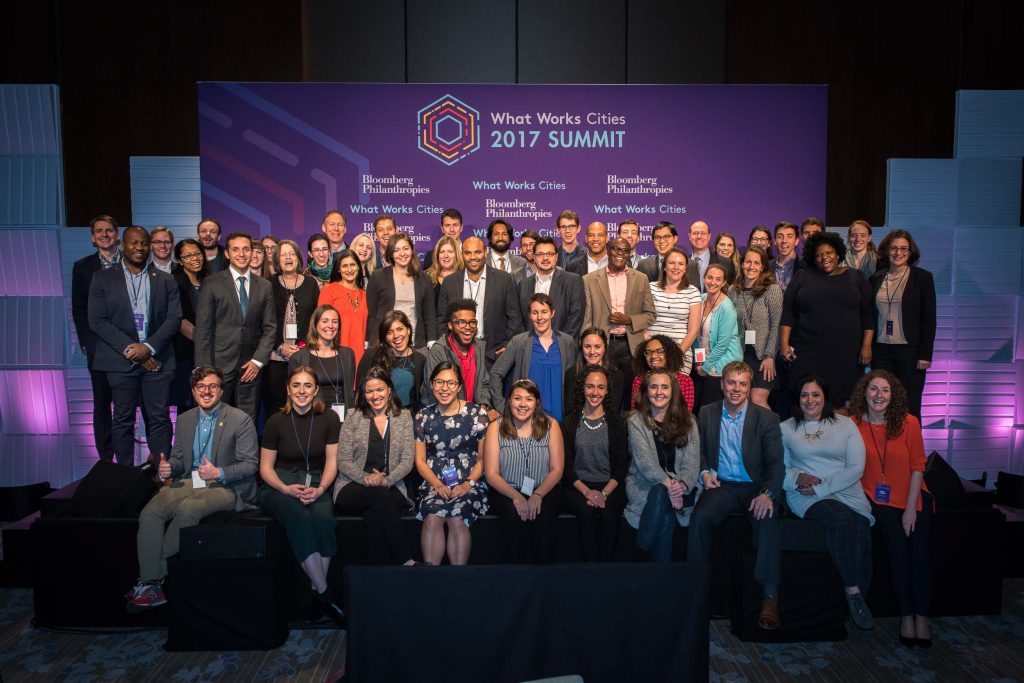 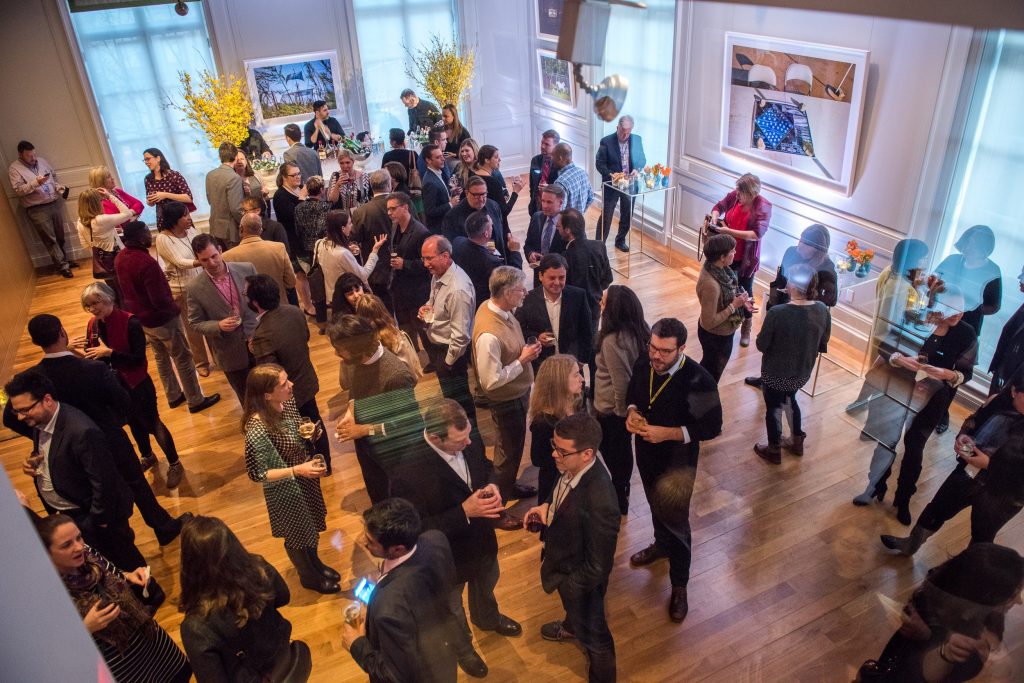 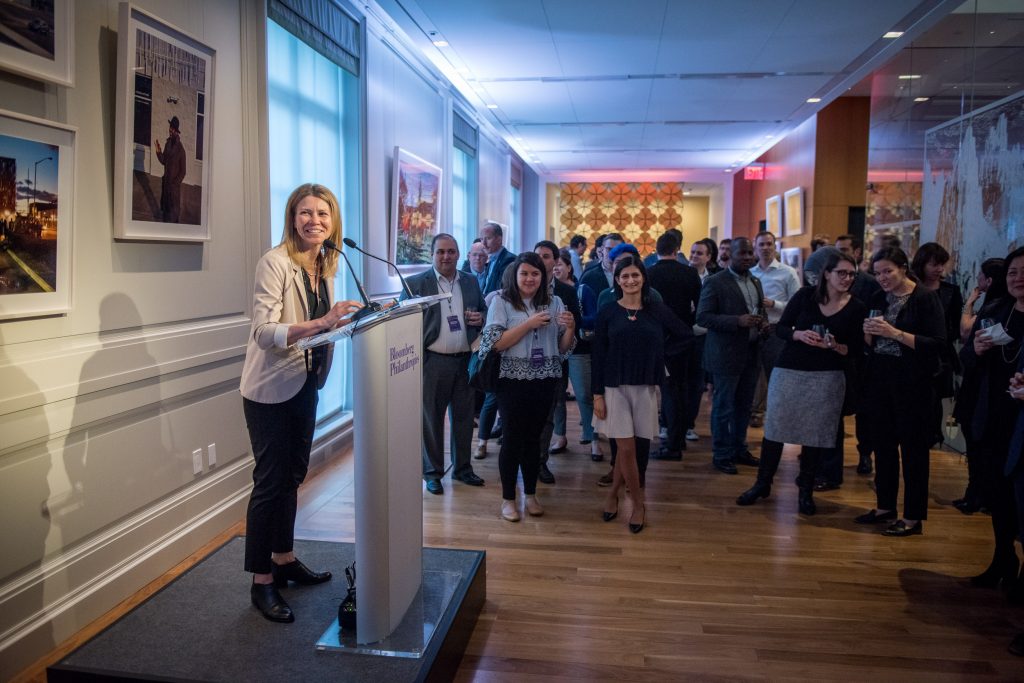 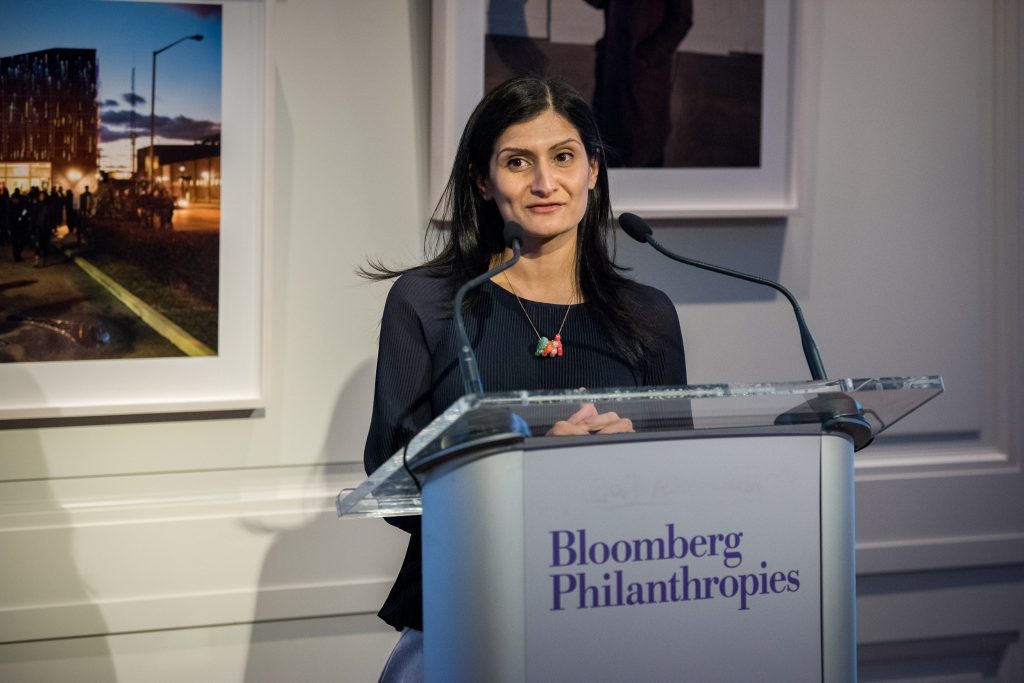 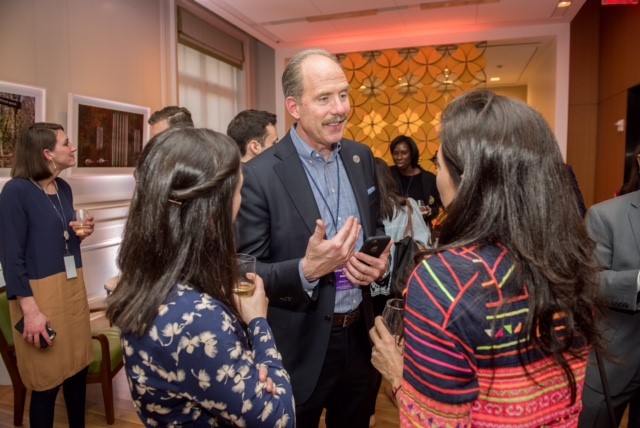 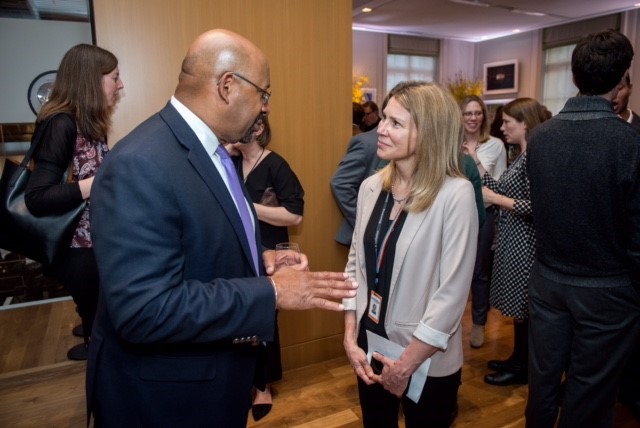