How can cities balance their commitment to transparency with their adherence to legislation-mandated privacy? Little Rock’s Chief Deputy City Attorney takes us for a behind-the-scenes look into the process of developing a municipal open data policy that complies with state law. 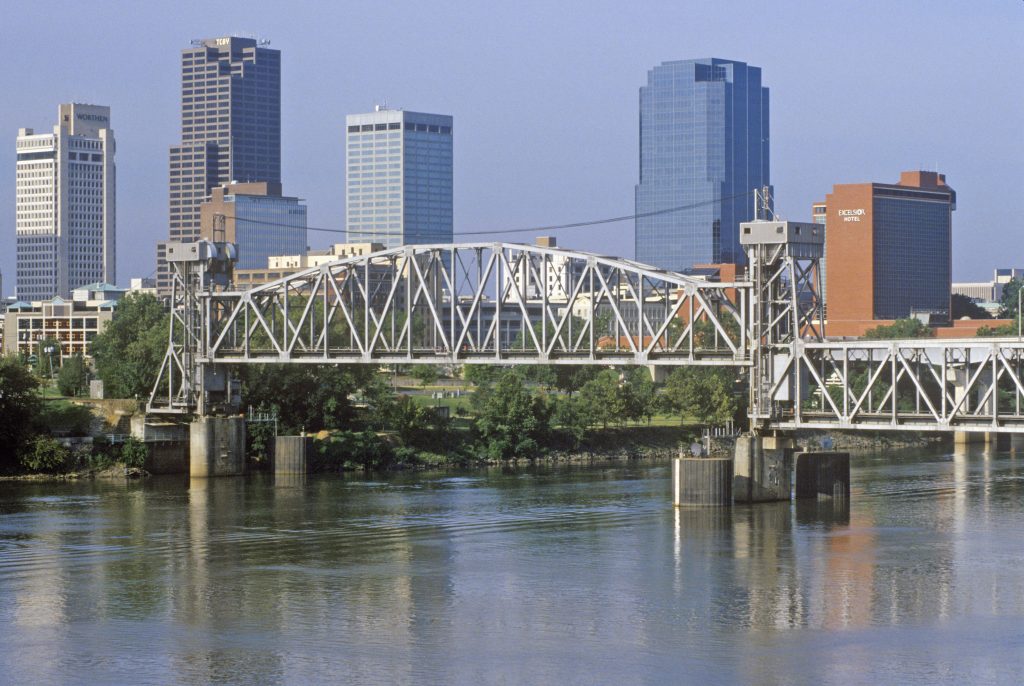 November 10, 2016 – When our mayor and city manager expressed the desire to commit to an open data policy, they engaged personnel from all city departments to work on its development and implementation. As the lawyer for the city, my role was to ensure that the policy was as open and informative as possible while not running afoul of our state Freedom of Information Act (FOIA), generally considered one of the most comprehensive in the nation.

I strongly believe in the right to access public records under our FOIA, with the understanding that some information has been determined to be exempt from disclosure under the law. In my experience with the FOIA, there is a significant amount of data that is available without exception. The benefit of making information available without the need of a request under the FOIA is that it allows city employees to devote their time to other city business that would otherwise be used to respond to a request. This benefits the public and the employees. However, there is also potential liability involved if data that is exempt from disclosure is inadvertently released. That is why it is critically important for the legal department of a city to be closely involved in the initial draft of an open data policy and in the ongoing process of releasing new sets of data.

As we crafted our policy in Little Rock, we worked in collaboration with three What Works Cities (WWC) partners: the Center for Government Excellence at Johns Hopkins University, Results for America, and the Sunlight Foundation. The first step in this partnership was the development of a memorandum of understanding in order to formalize our goals and set timeframes for achieving them. In doing so, it was necessary to be mindful of certain provisions in the proposed draft that, while acceptable in the laws of other states, would violate Arkansas law. 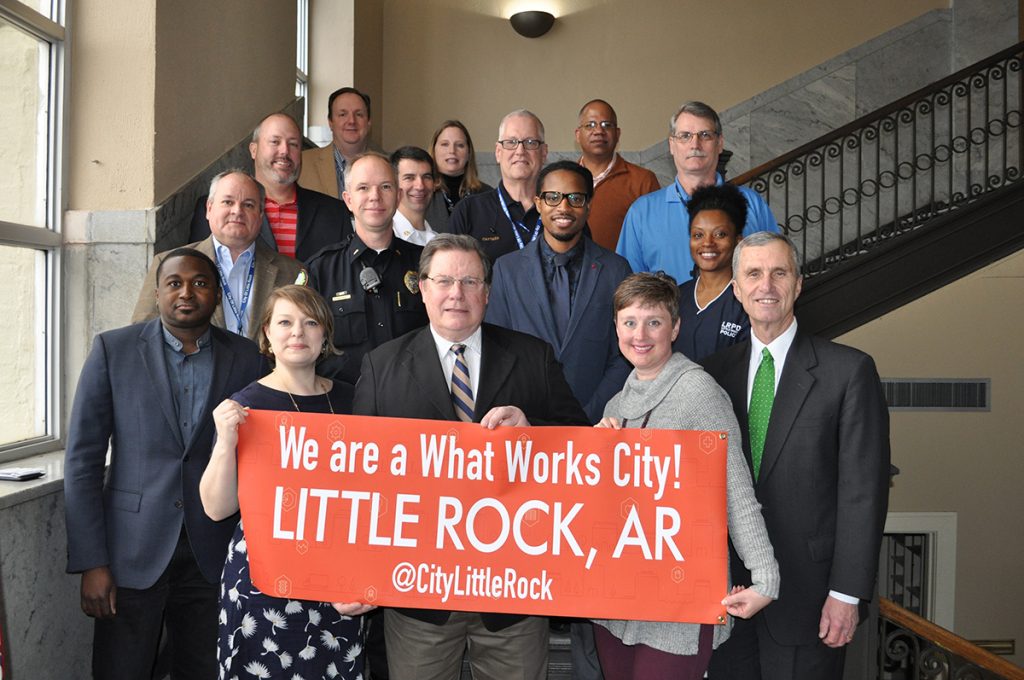 For example, while the salaries of city employees are available under the FOIA, the city cannot simply post them on an open data portal because of certain restrictive provisions in the Act that require prior notification to employees before such information is released. Another issue concerns the city’s lack of authority to impose the open data policy on certain outside agencies and third-party contractors that are not subject to city policies. Taking considerations such as these into account, we and the WWC partners developed a memorandum that was signed in December 2015. The city manager then formed an Open Data Governance Committee, which began meetings to assist in making the open data policy as effective and transparent as possible.

Next, we formalized the city’s commitment by preparing a resolution endorsing the development of an open data policy, which was adopted by the Little Rock Board of Directors on March 15, 2016. After engaging in weekly telephone conferences with our lead at the Sunlight Foundation and reviewing their guidance around open data policies as well as policies of other cities, I prepared a draft policy that satisfied the requirements of Arkansas law while meeting the requirements of the memorandum of understanding. The Governance Committee approved the draft, and it was submitted to the Board of Directors for the green light. The Board adopted a resolution approving the policy on May 3, 2016. The formal process followed by the Board embodies the commitment to make data available to residents while respecting the fact that certain information is not subject to release under the provisions of the FOIA and court decisions interpreting the law.

At this point, our Governance Committee is meeting regularly to refine our open data sets and identify new data to make available to our residents. My role as the city’s lawyer is to understand the importance of the city’s commitment to transparency and help make it a reality while ensuring that the city complies with Arkansas law, particularly the FOIA. While this is sometimes a challenge, it is a worthwhile endeavor. I am certainly proud to have been asked to work on this project and look forward to expanding the availability of data for our residents.

Bill Mann is the chief deputy city attorney for the City of Little Rock. His municipal law practice includes advising city departments on the obligations imposed by the Arkansas FOIA and defending the city in lawsuits in both state and federal courts. He is a member of the International Municipal Lawyers Association, an organization that has conferred upon him the designation of Local Government Fellow for his work in the field of local government law. Other than his family, his number-one passion is baseball, particularly his beloved St. Louis Cardinals.