Cities often avoid engaging with vendors because they believe such engagement is prohibited. But it’s usually possible to communicate with vendors in a fair, open, and legal way that will improve the procurement, increase competition, and generate better outcomes. What Works Cities partner the Government Performance Lab (GPL) at the Harvard Kennedy School shares its top tips. 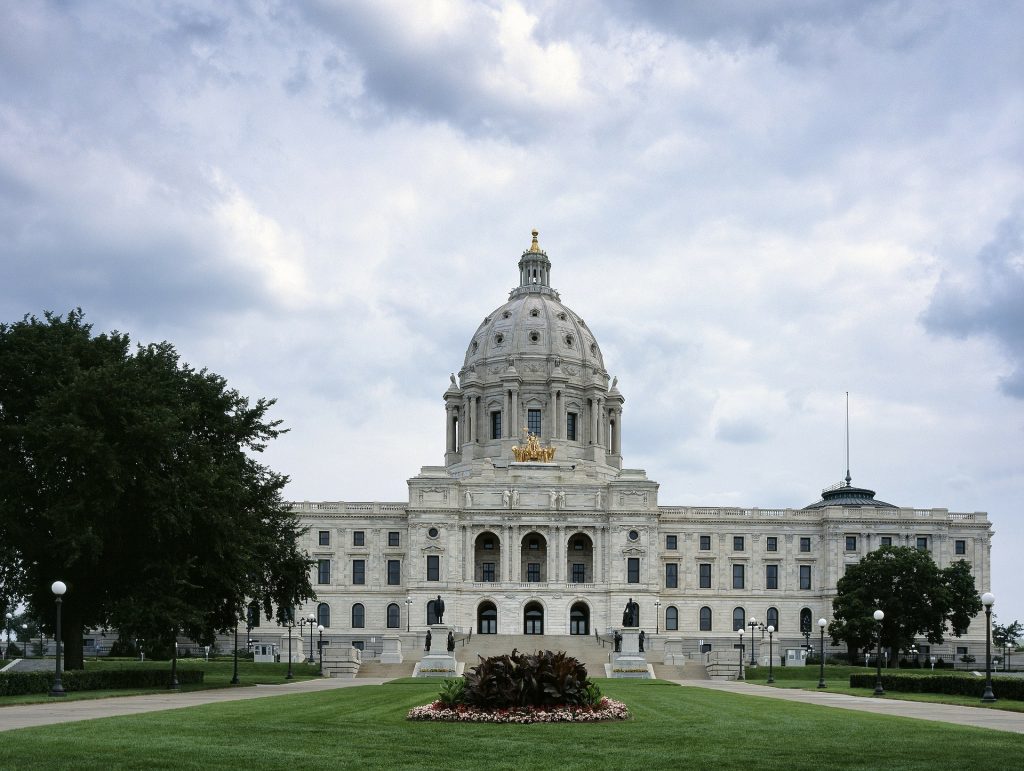 Saint Paul, Minnesota, where the GPL worked with the City to increase the number of vendors bidding on street reconstruction projects

December 20, 2016 – The GPL has been working with cities across the country to improve the outcomes of their procurements and contracts. One of the persistent challenges to getting better results is improving the vendor pool that bids on procurements—both in terms of the number of vendors and the quality of proposals.

Ideally, government contracting opportunities should generate a large number of bids from top vendors. In practice, getting a large number of high quality vendors to bid on government procurements can be difficult. Vendors may be deterred from bidding on contracts for a variety of reasons, including a lack of understanding of government contracting processes or a perception that those processes are overly complex and favor incumbents. Since procurement regulations often require governments to select the vendor offering the lowest price, having a large number of vendors competing for that contract is critical to obtaining both high quality and low pricing.

This past spring, we worked with the City of Saint Paul to increase the number of vendors bidding on street reconstruction projects. The City had been struggling with contracts regularly running past the agreed-upon timeline and budget. Prior to our engagement, the City of Saint Paul regularly received only two proposals on its street reconstruction procurement. Nearly 90% of these contracts went to one vendor. The City suspected that improving competition could contribute to lower prices and on-time project completion.

The GPL conducted a vendor survey to understand why vendors were not interested in bidding on Saint Paul projects. The survey showed that vendors were excited to learn that Saint Paul wanted their feedback. The survey also indicated that vendors held inaccurate perceptions of how difficult it is to work with the Public Works department, as well as comply with the procurement process.  To address these perceptions, the Procurement Office is developing content for print and digital communications to explain how the procurement process works and how the City seeks to collaborate with the private sector.

In addition to the survey, Procurement instituted a pre-bid meeting for every procurement to explain the project and engage with vendors. Simultaneously, the new leadership of the Public Works department generated positive media attention for substantive changes they made at the departmental and project levels to improve all aspects of the department from snow removal to parking to capital projects.

This year, instead of receiving responses from only two vendors on each of its street reconstruction procurements, Saint Paul received two to seven bids on each project (for an average of three and half bids per project), indicating a significant expansion of the vendor pool. Furthermore, only two of the seven procurements were awarded to the same vendor.

Our work with Saint Paul and other cities suggests that improving vendor engagement and communication can directly improve procurement outcomes by expanding the vendor pool. Disengaging from vendors can mean that governments are disengaged from the marketplace, limiting their knowledge of the market and inhibiting their ability to craft specifications that are suited to the good or service they are attempting to procure. Unfortunately, cities often avoid engaging with vendors because they believe such engagement is prohibited. But it’s usually possible to communicate with vendors in a fair, open, and legal way that will improve the procurement, increase competition, and generate better outcomes.

The GPL recommends the following steps to improve vendor engagement and procurement outcomes, while meeting legal and regulatory requirements:

A vendor survey can help governments better understand a variety of issues within the market. Who are the major players in the market? Why don’t qualified vendors bid on government contracts? How can the city better support or collaborate with vendors?  What steps could the city take to encourage vendors to bid? If there is a concern that vendors will not be candid in a survey conducted by the city itself, the city could use a third party or a central city office (other than procurement) to conduct the survey.

At the beginning of the calendar or fiscal year, hold a vendor conference. At the conference, city departments can present their plans for upcoming procurements and how to submit a proposal or bid on a project, including information on electronic bidding portals. Information can be shared at smaller meetings, through large-group presentations, or at drop-in booths. This kind of engagement can also be useful for connecting with new vendors, particularly those that might meet requirements for small, minority-, and women-owned businesses.

3. Hold a pre-bid meeting for every project

Holding a pre-bid or pre-Request for Proposal (RFP) meeting for every project offers an opportunity for vendors to learn more information in person, meet project staff, and ask questions. Publishing a list of prime and subcontractor vendors in attendance may facilitate joint ventures that can also help the city meet diversity targets.

4. Release information about how to bid and work with departments

Use mailers and digital communication about departments and bidding processes to let vendors know how to work with departments. If using an electronic bid portal, ensure that clear instructions for using the portal are accessible online.

5. When in doubt, release a Request for Information (RFI)

Governments can use RFIs to obtain information about the vendor community and solicit feedback from the community. For example, Boston used an RFI to obtain feedback from vendors on its draft RFP for capital projects software. By soliciting feedback, Boston ensured that its RFP included the right specifications and questions. Boston additionally tried to make it as easy as possible for vendors to respond to its RFI by providing a simple Google form for responses.

During the course of a project, actively engage vendors on a regular basis to objectively track project progress and gather real-time feedback. Status reports and feedback can be used to make adjustments to project schedules or budgets if needed.

Follow up with vendors who submitted proposals or bids but were not selected in order to obtain feedback about the process and the RFP. Once a project is completed, debrief with vendors to understand pluses, minuses, and opportunities for improvement. These conversations can create a culture of feedback and indicate to vendors that the government is interested in partnering to produce outcomes that are important to both the public and the vendor.

The Government Performance Lab at the Harvard Kennedy School conducts research on how governments can improve the results they achieve for their citizens. An important part of this research model involves providing pro bono technical assistance to state and local governments. Through this hands-on involvement, the Government Performance Lab gains insights into the barriers that governments face and the solutions that can overcome these barriers.