What Works Cities Blog Post: How one department is saving over 40 staff hours each week

Not that long ago, requests for public police records in Scottsdale, Arizona, had to be submitted using paper forms, but those days are over—and that’s good news for both residents and staff. 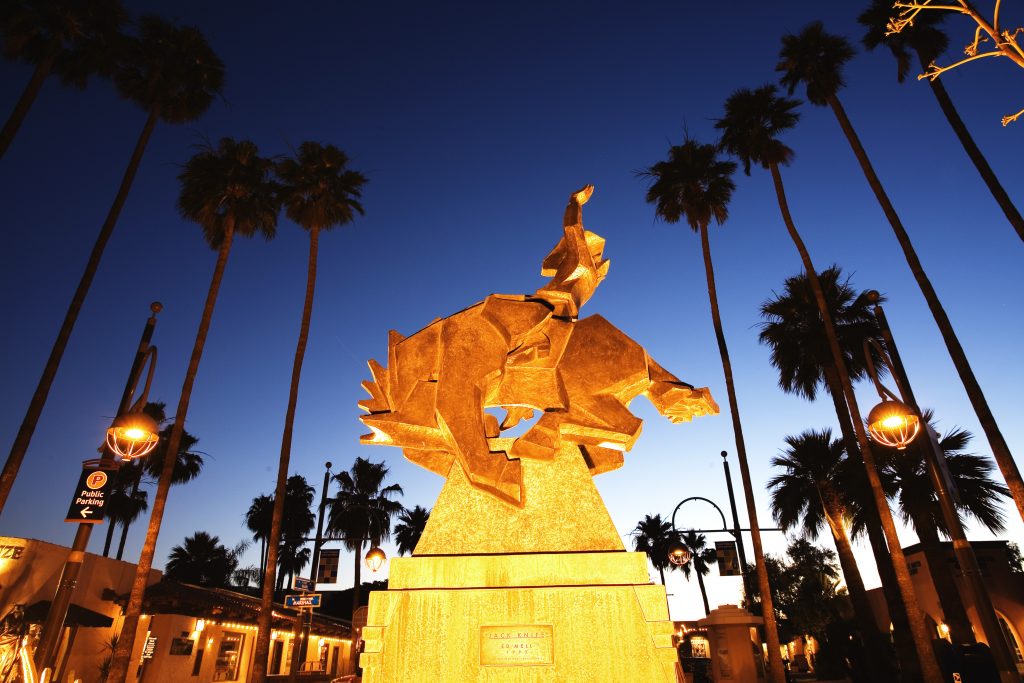 November 17, 2016 – In the world of public police records in Scottsdale, Arizona, the “old days” are not that long ago. Until very recently, people who wanted records from the police department, such as police reports, accident reports, and criminal histories, had to request those records using paper forms. Those forms then had to be entered by staff into the public records request system, a time-consuming process in a very busy area, which resulted in a request backlog that reached as long as ten weeks. But those days are over.

A major effort to move that request process online is complete, making police information and records much more accessible and relieving the department of hours of administrative drudgery. The city’s Information Technology team worked closely with police records staff to create the new customer- (and staff-) friendly system, and the results are impressive.

The old paper requests took about fifteen minutes apiece for staff to enter, but now that customers enter the requests themselves, the police department is saving more than forty hours per week in staff time. This is an obvious boon to the department, which can now devote attention to other priorities. That ten-week request backlog? It was gone within three weeks of rolling out the new online interface. The department now fills most requests the same day. Vehicle accident reports, a popular request, are filled by a third-party vendor specializing in that service, saving the department additional staff time.

Among city staff, the process was pretty straightforward. Information Technology and Police Department staff met to discuss the need and determined the goal: a mobile-responsive interface to allow easier access to the police records process. With that agreed on, the team embarked on a five-month effort to create the system using an agile process that allowed staff to seek feedback along the way and adjust course as necessary. As the final system took shape, it was programmed to provide a user experience consistent with the rest of the city’s website and then rolled out to the public.

“Our whole unit is ecstatic about the improvement and efficiency,” said Whitney Pitt, police records manager. “And speaking with our customers is a lot less stressful now that we don’t have to tell them their request is going to take months to fill.”

In the world of open data, it can be easy to lose track of the customer. But in Scottsdale, providing more open data through a modern and customer-friendly interface is creating a very real and positive impact.