Heralding in a New Era for Data and Evidence 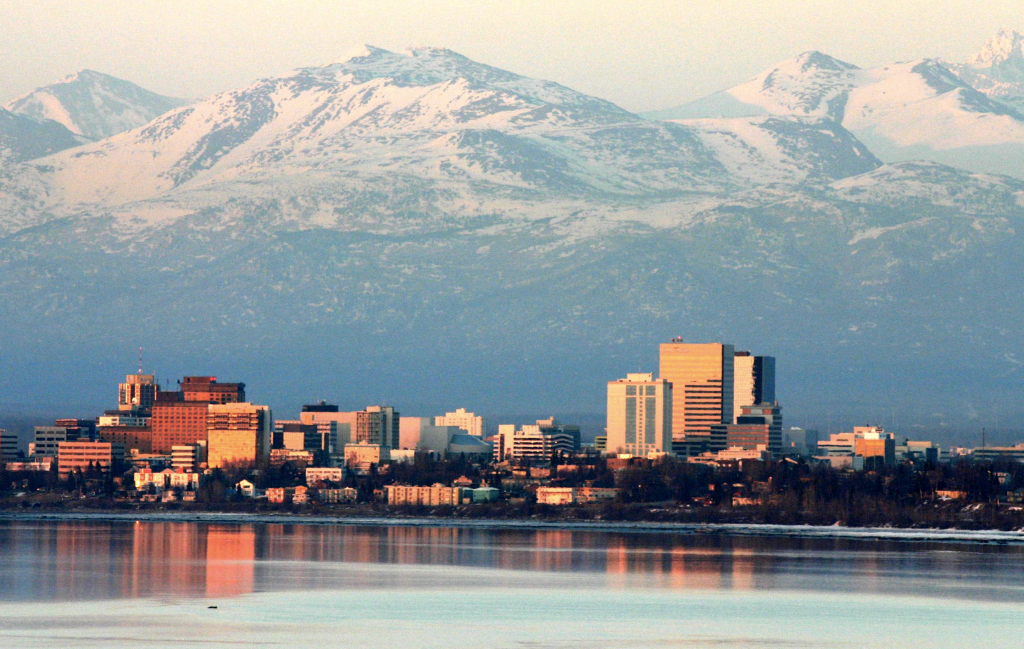 Setting the Stage
Since his election as Mayor of Anchorage in May 2015, Ethan Berkowitz and his staff have moved quickly to set key priorities for the state’s largest municipality, focusing on areas such as homelessness, public safety, government administration, economic development, and the Live. Work. Play. initiative. As the new administration homed in on the strategic goals in its Transition Committee Report, however, municipal leaders sought to further reform systems and processes to take better advantage of data and evidence to improve the lives of residents.

“We are, in many ways, liberated from the way things have been done before,” Mayor Berkowitz said during his inauguration speech.

The Opportunity
Leveraging the newfound energy and enthusiasm for infusing data and evidence into government decision-making, Mayor Berkowitz and his team proactively sought input from key community stakeholders, such as the Anchorage Economic Development Corporation, United Way, and Code for Anchorage, while the municipality considered building a data management infrastructure from the ground up. Armed with internal and external buy-in, the Anchorage team identified the establishment of an open data program as the foundational step to growing a larger data management system and performance management framework.

Our Work Together
With strong commitment from Mayor Berkowitz and his team, What Works Cities (WWC) identified two main ways for Anchorage to partner with the experts at the Center for Government Excellence at Johns Hopkins University (GovEx), Results for America, and the Sunlight Foundation (Sunlight).

First, Anchorage worked with Sunlight to create, codify, and standardize open data processes and policies to be shared with residents. They also focused on ensuring that staff across municipal departments were knowledgeable about the purpose of regularly collecting and publishing data and making data-driven decisions. With Sunlight’s help, the municipality drafted an open data policy and executive order aligned with national best practices. The municipality laid the groundwork to sustain its own data practice by developing a governance plan and taking steps to engage stakeholders in the conversation around open data.

Key Accomplishments
Underlying both the performance management and open data work was an opportunity to reorient government culture by beginning to dismantle departmental silos and incorporate data and evidence into all aspects of municipal decision-making. As a result, the municipality and WWC have:

Click here for a PDF copy of this City Feature.