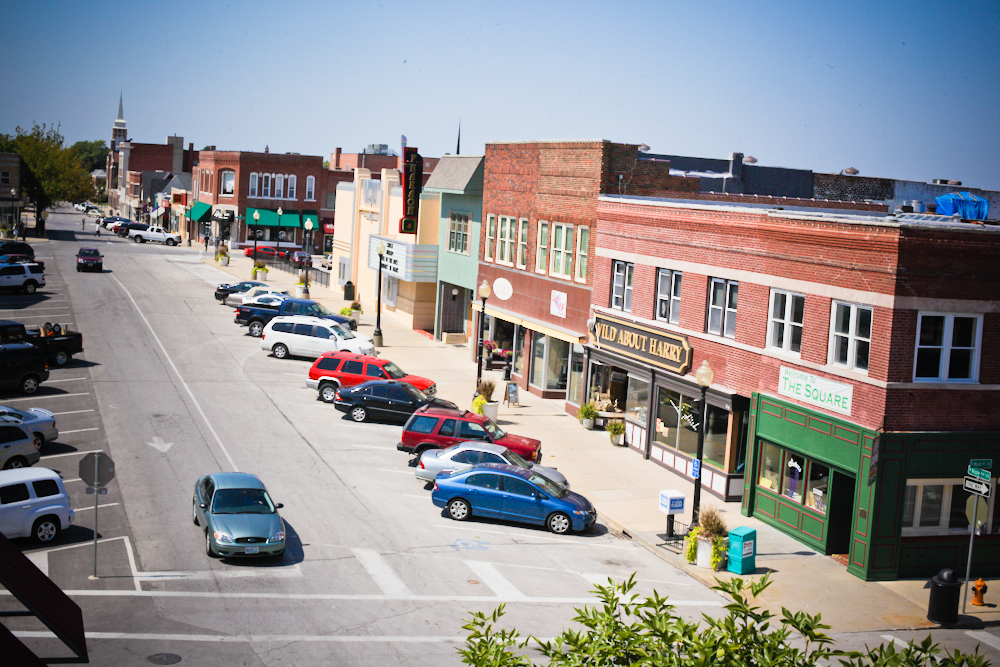 Setting the Stage
As the fourth-largest city in Missouri, Independence has a demonstrated track record of capturing, analyzing, and utilizing data from a variety of sources, including 311 information, annual resident satisfaction surveys, and departmental reports. The city incorporates that data and evidence within the work of individual departments. Emblematic of the city’s culture of improvement, the Department of Public Works has undertaken new risk management practices for contracts as the team prepares for achieving Platinum LEED certification. Independence has targeted property maintenance and code enforcement as a high priority, leading to a member of the code enforcement team winning a prestigious statewide award in 2015.

Before beginning its engagement with What Works Cities (WWC), Independence had just hired a new city manager, and the time was right to advance the city’s use of data. Prioritizing the use of data and evidence, the City Council memorialized in a citywide strategic goal Independence’s commitment to increase operational efficiencies and enhance resident engagement through implementation and use of advanced technologies. The city invested in a Cityworks platform to advance its data management system across all departments. City staff also built and launched an open data portal.

Mayor Eileen Weir capitalized on growing resident support by leveraging key communications moments, such as her State of the City address, to publicly commit to modernizing processes and advancing the city’s evidence-based practices. Emboldened by both executive and legislative leadership support, as well as growing resident demand, city staff sought to incorporate more sophisticated processes and systems to break down departmental data silos, increase operational efficiency, and enhance resident engagement.

The Prospect to Advance Change
Independence was eager to find ways to increase the use and sophistication of its data and evidence applications while also weaving data into the fabric of the organization. The city launched its INsight Independence dashboard and identified approximately 25 measures with corresponding targets that were tracked and reported on publically each quarter, laying the foundation for performance management in Independence.

The Opportunity
With commitment from the Mayor, City Manager, City Council, the executive team, and the public, WWC identified two ways for Independence to partner with the experts at the Center for Government Excellence at Johns Hopkins University (GovEx), the Sunlight Foundation (Sunlight), and Results for America (RFA).

Independence and the WWC team collaborated to develop an open data program to increase data sharing and transparency within the organization as well as with the public. With guidance from Sunlight, the city crafted a new open data policy, which codified purpose, workflow, and procedures for both data governance and rolling out the city’s open data portal. WWC and Independence developed a comprehensive plan for implementing a governance team to oversee the review, release, and maintenance of city data, incorporating ownership of tasks into the city’s preexisting IT steering committee.

In conjunction with the development of its open data program, Independence laid the groundwork for a routinized and citywide performance management system designed to help the city use data more effectively to drive decision-making and track progress toward new citywide goals. Alongside the GovEx team, Independence focused its attention on revamping the INsight Independence dashboard and then developed a plan to gather historical data from targeted departments, review baseline data, set more challenging quarterly targets, and identify annual goals for the first time. The process involved multiple conversations with departments about how they planned to achieve those goals, ensuring that they were both realistic and ambitious. As a result, departments began to take more ownership of their data, in some instances suggesting additional visualizations that may be added to the dashboard. Once the goals were in place, the city turned to planning for its performance management meetings. Taking into consideration the needs of key stakeholders, city staff, with guidance from GovEx, determined the appropriate timing and frequency of the meetings by aligning them with key data collection periods and City Council presentations.

Underlying both the performance management and open data work was an opportunity for the city to begin dismantling departmental silos, reorienting its use of data to make decisions, and better communicating its goals to residents. City staff continue to keep residents abreast of progress through ongoing and timely press releases, particularly with regard to the expansion of its open data program.

Key Accomplishments
Making significant strides toward better leveraging data and evidence through its engagement with WWC, Independence has:
• drafted, reviewed, and passed an open data policy;
• identified and uploaded historical data into the INsight Independence dashboard;
• supported departments in accessing and analyzing their historical data;
• identified departments that will participate in performance management;
• worked with those departments to create ambitious targets for INsight Independence;
• developed a plan for performance management, to be presented to departments; and
• committed publicly to using data and evidence to drive decision-making.

Click here for a PDF copy of this City Feature.

Posted by What Works Cities Staff