What Works Cities Blog Post: You’ve got the power: Five Ways to sustain your city’s data and evidence practice

How can cities ensure their work with data and evidence lasts? Molly Daniell, City Programs Associate at What Works Cities, offers five sustainability solutions—and dispels the myths that get in the way of longterm success. 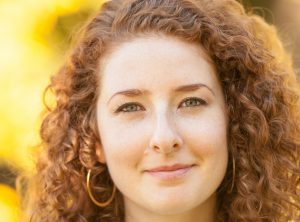 June 23, 2016 – Reflecting on more than a year of working with cities, I am more certain than ever that cities hold tremendous power and potential to shape the conversation around data, governance, and policy-making. In a growing movement across the country, city leaders are changing the script around how government decision-making operates. The substantial actions being taken by Mayors, city managers and practitioners is such that local government is becoming noticeably more accountable, transparent, effective, and interoperable than ever before. As cities continue to push the needle toward progress, the question becomes less one of “How do we adopt data and evidence practice?” and more “How do we ensure these practices stay in place for the long haul?”

Some answers to this pressing question emerged recently during the What Works Cities Summit in April; other key learnings have surfaced during the many ongoing conversations my colleagues and I have been having with city leaders across the United States.

Former Philadelphia Mayor Michael Nutter (a WWC Senior Fellow) may have summed it up best when he offered this blunt, bare-bones advice to a packed room of city leaders at the Summit in New York: “Make data and evidence as essential as trash pick-up.” From what I could tell from the nods of agreement, Nutter’s words resonated with these city hall data evangelists. While the roadmap for sustainability is continually evolving, here are a few key takeaways that demonstrate that it is realistic and not at all idealistic to believe that cities could make data and evidence as indispensible as … yes, trash pick up. 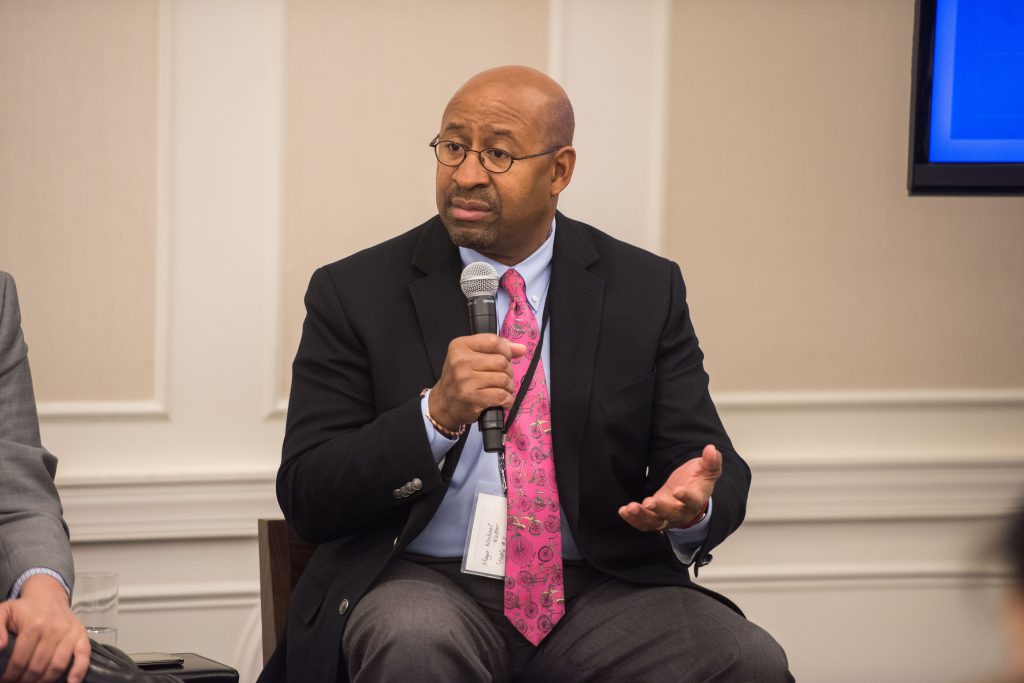 1. Creating a data-based culture—or, “a meeting is not an outcome”
There’s no way to overstate the importance of leadership’s commitment to these practices. In Seattle, city leaders are seeking to build “natural governance” by changing expectations for residents, media, council, and frontline staff; they’re taking steps to make the use of data in government a routine method of conducting business. Were all current city leaders to disappear, the processes and demand for data and evidence would be so deeply embedded that it would naturally carry on in their absence. As part of this strategy, Seattle has embedded a data lead and privacy lead in every department. They also mandate that all budget requests be linked to outcomes—and no, “a meeting is not an outcome.”

2. Make civil servants your allies—they know more than you realize
Too often city hall data evangelists turn to IT and the civic tech community as sole allies in building momentum. And yet, as WWC Senior Fellow Mike Flowers recently said, civil servants are the change-maker’s most underleveraged asset and resource. These frontline staff are often excluded from the “room where it happens,” but as key stakeholders, they can add substantial buy-in through their role as policy implementers—not to mention the years of experience they bring, often spanning multiple administrations. Consider bringing them on board by stressing how these practices can make their jobs easier, allowing them to focus on improving service delivery. In addition, if your city is considering revamping a program such as performance analytics that failed previously, it would make sense to invite the input of longstanding staff as to why it did not work initially.

3. City Council is friend, not foe
Underlying any kind of culture change requires “a patient urgency,” as described by Melody Barnes, a WWC Advisor and the former Director of the Domestic Policy Council. That means leaders and innovators who don’t cultivate allies will face a “stickiness” problem. While executive leadership is crucial for jumpstarting a cultural shift toward data, the legislative arm of cities, such as city council, is best positioned to support lasting change. City officials have told me again and again that they don’t consider their council as an ally because they “just don’t get it.” To address this knowledge gap, consider hosting a “teach-in.” In San Jose, for example, the Chief Information Officer organized a three-hour study session with city council centered on explaining the importance of this work, along with leaders from other cities who provided testimonials. Other cities, such as South Bend, noted that highlighting cost savings and increased efficiency around a key city priority—in this case, infrastructure—was a compelling frame for winning city council buy-in. 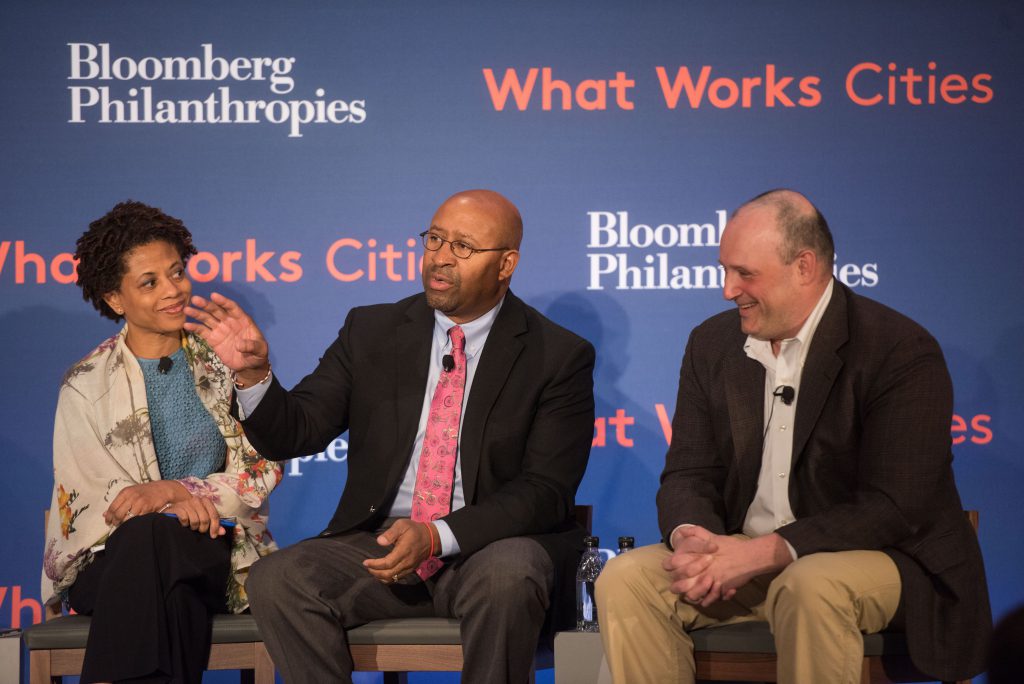 4. Beyond the hackathon: Building broad community engagement
As Laurenellen McCann, from the Open Technology Institute, astutely noted, “Community engagement does not happen ‘at’ people. It happens ‘with’ people.” City officials must unpack the different groups that comprise “the public” to discover all the different ways in which residents are comfortable engaging with local government. For example, residents active in the civic tech community are well-primed to participate in a hackathon, but given the knowledge and skill requirements, this kind of event can be more exclusive than inclusive for many residents. Instead, consider plugging into popular community-oriented events, such as parades, fairs, farmers’ markets, or meet-up groups to connect with those comfortable with less active engagement. Conversely, target the entrepreneurial community by opening up city hall. As an example, San Francisco holds “3D,” which stands for “data, demos, and drinks,” where tech developers can present on creative and new applications of government data for the community.

5. Celebrate and reward good work—and support innovation
City practitioners frequently express a sense of isolation in their efforts to build momentum around the use of data and evidence. Mayors and City Managers can elevate and encourage both horizontal and vertical buy-in by visibly celebrating staff successes. Consider implementing data awards or offering coveted one-on-one time with the city’s chief executive. Mayors and City Managers, however, must also recognize that failure is an integral part of innovation. Simply put, this means providing cover to staff in the event of failure, demonstrably supporting those employees who tried something new, even if it didn’t work out perfectly.